By Dhaka CommunicationJanuary 21, 2018IT Blogs 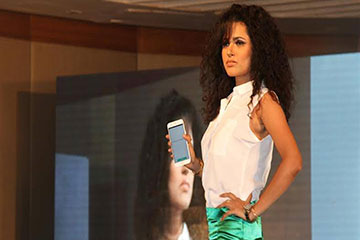 OPPO F1 was announced back in January 2016 and has launched in many markets already. Today, OPPO Bangladesh has officially posted (read: confirmed) about the availability of the product in Dhaka and elsewhere in their official facebook page.

The smartphone comes with a 5.00-inch display having a resolution of 720 pixels by 1280 pixels and a PPI of 294. As for the hardware it’s powered by a Qualcomm Snapdragon 616 Processor and a 3GB of RAM. For the storage needs, the phone packs 16GB of internal storage which is expandable up to 128GB via a microSD card.

Based in Dhaka, Bangladesh  We are Full Service Digital Agency and support for Contents, PR, Consultancy and Media relations.